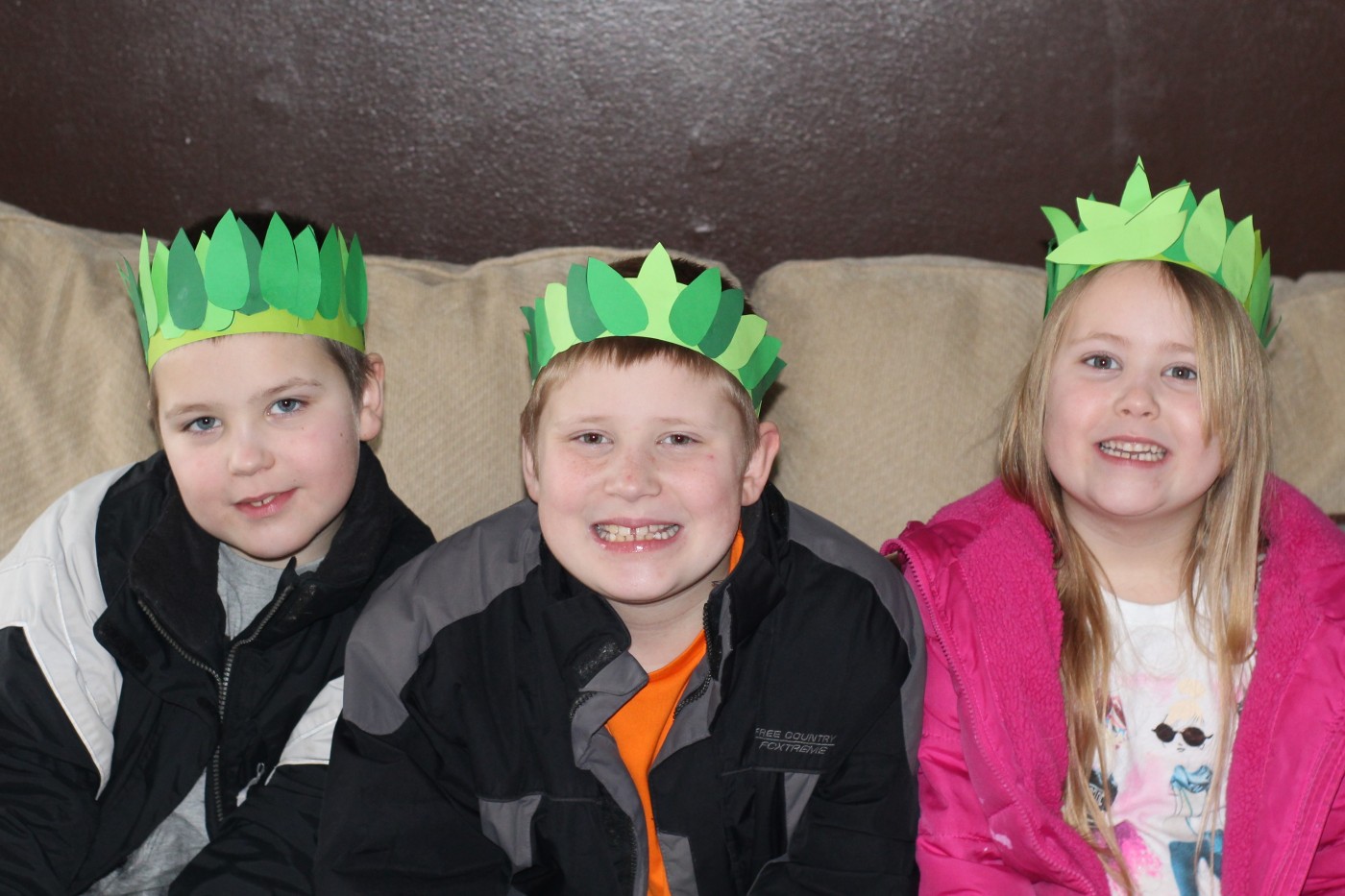 At the beginning of the school year, I asked my kids what they were interested in studying. One of their choices was Ancient Greece and at the start of the new year we began our unit on Ancient Greece.  It just so happens that, without my realizing it, the Winter Olympics was scheduled to take place during our unit and so the idea for a mock Olympics was born.

We have learned a lot about the original Olympic games as well as the country and while at first it was going to just be about competing in a few races, it slowly grew into something else.  Language arts, STEM, and creativity became a part of our Olympics too! We watched the opening ceremony and tried to incorporate some of those elements into our opening ceremony. Jacob wrote a short speech and Evelyn performed some of her ballet routine.  All three of them created Lego structures based on something from Ancient Greece and Elijah lit the Olympic flame with his minecraft torch.  Please enjoy our opening ceremony!

Lighting of the Olympic Flame

Stay tuned as we dive into picking our countries and begin competing in many events, including an obstacle course designed by the kids and boxing. See you soon, back on the Rainbow Baby Blog!